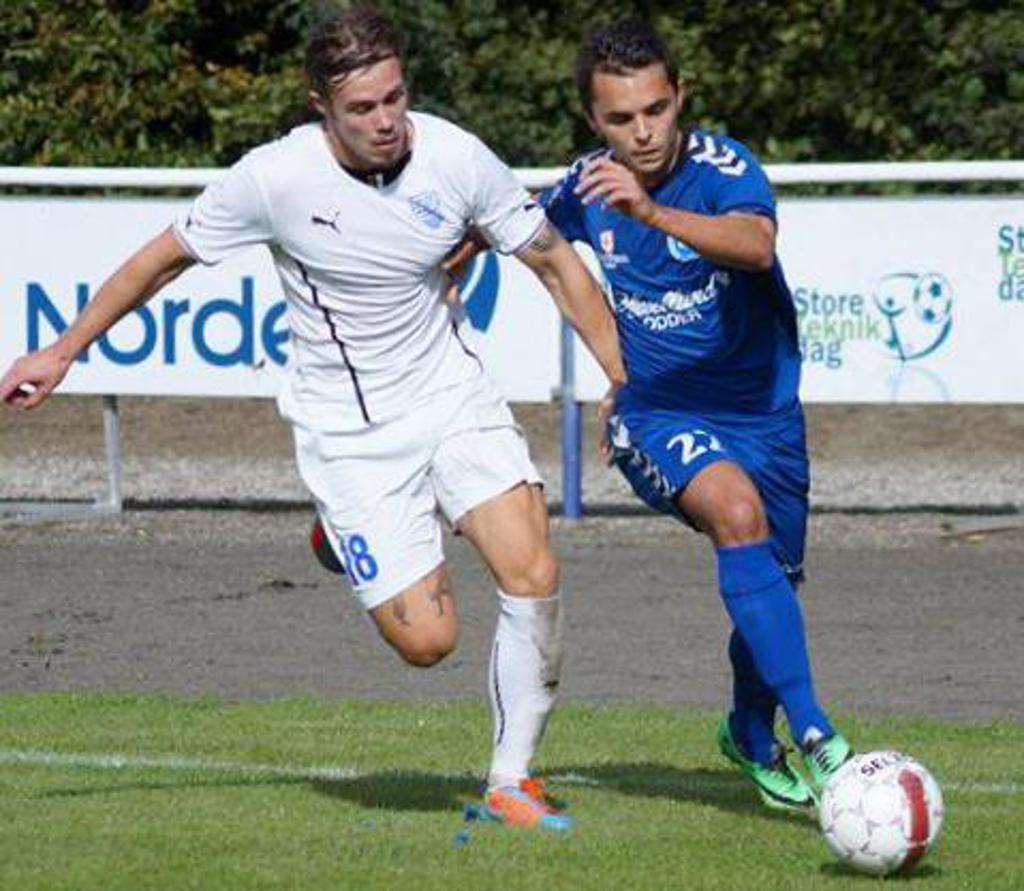 Texas Spurs is proud to welcome FLUIDLYTIX as our Platinum Sponsor!

Congratulations to the Texas Spurs Premier Division  team as they finished tied for 1st in the Spring 2021 season.

Congrats to the Texas Spurs II as they finished 2nd place in the Spring 2021 season in Division 1.

We are thrilled to offer serious soccer players an opportunity to compete and to continue to chase their dreams!

UPSL - Website and Standings -
http://www.upslsoccer.com/home
Excited to have our Texas Spurs FC compete in this upcoming league!

Why Texas Spurs FC - The Texas Spurs  is designed for those special soccer players that want to achieve a higher level of Soccer.  Some want to play at a high College Program while others strive to play professionally.  The practice sessions and games are intense, high energy, and structured to benefit the individual player in an effort to better achieve their goals.  Discipline and commitment are required to achieve our goals so be prepared!

Currently we are looking to place players in various professional teams in Europe.

Training Schedule for UPSL -  for week of September 20th-

Training by Invitation only!

please take note of locations above!

need all players to register on the red link please

all games live streamed on MyCujoo.com - search for Texas Spurs

All tickets available at the gate, Credit Cards welcome.

Please note that Covid Guidelines will be posted at the entrance that include facemasks worn, social distancing, etc.

research all past and upcoming Texas Spurs games

Its a Trip of a Lifetime!!!

Elite Players - where are they now?

Best of luck to all of these Elite players!!!  Go Spurs Go!!!

Chasing the Dream of Professional Soccer

Excited to announce that a trip to Spain will be organized in January 2016.  This trip will be an opportunity for invited players to play against some Spanish teams in front of agents and professional coaches in Spain.  Stars 'n Stripes Soccer Tours will organize this trip and more info will be available soon.  Our goal is to expose some of the top young American talent in hopes of signing a contract to play in Europe.